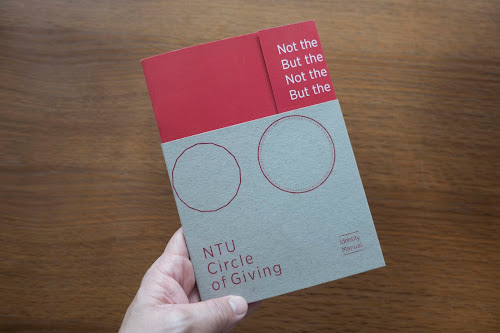 The Nanyang Technological University's "Circle of Giving" reaches out to alumni and potential donors to give to the university. 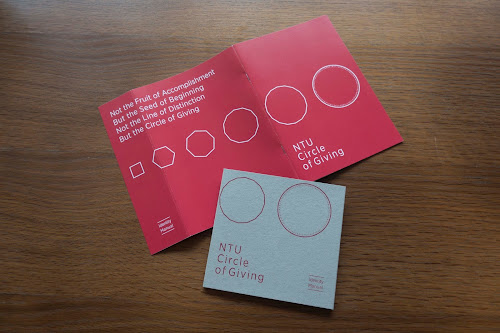 The initiative's visual identity is inspired by the form of an ancient Chinese coin, harking back to NTU's Chinese roots and heritage. Starting from a square at its center, the shape radiates outwards into a pentagon, hexagon, heptagon and so on, eventually forming an infinite circle. This evolution of these shapes and the rippling movement of its lines embody the virtuous cycle of giving, and the good a single act of giving can engender.

We also created a Identity Manual for the usage and application of the visual identity. 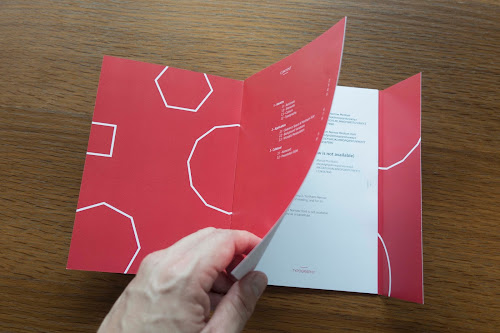 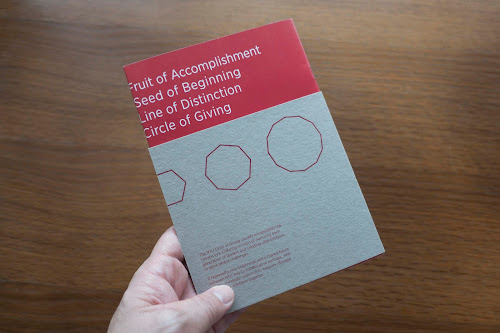